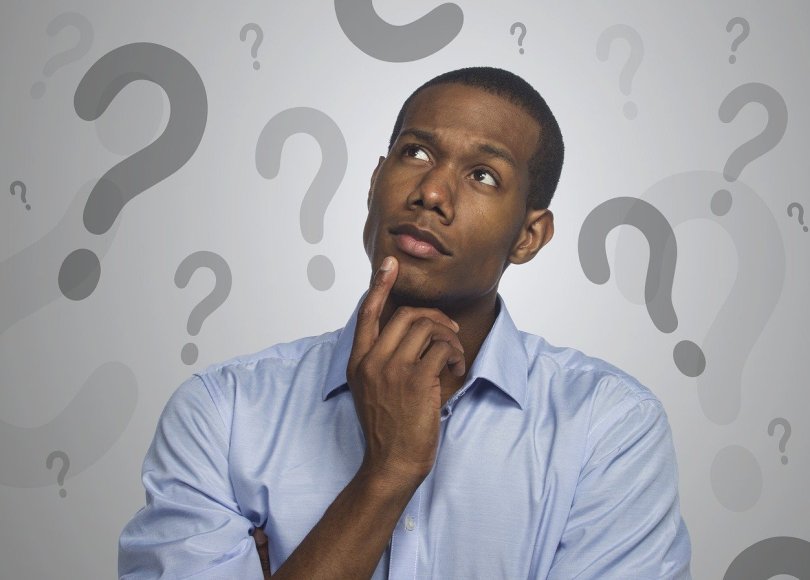 Do you consistently perform tasks at a high level of excellence? Is every meal cooked perfectly? Golf swing on point? Lessons planned and implemented without a hitch? Or, more likely, do you consider yourself competent at tasks you perform, despite the occasional mistakes, miscalculations and glitches?

Why are we asking such provocative questions? To make a point about grading. We ask students to perform tasks on a daily and even hourly basis. We observe and measure, record and document, and when it’s time to grade we try to distill all that evidence into a single symbol – perhaps a letter grade, percentage mark or level.

This post explores that process, specifically, which measure of central tendency – mean, mode, or median – might provide the most appropriate representation of a student’s learning.

The mean, often referred to as the ‘average’, is a quantity that has a value intermediate between those of the extreme members of some set.  It is commonly used as the single value typical of a set of data.1 It is found by adding up all the numbers in a set, and then dividing the sum by the quantity of numbers in the set. It takes into account all of the values in the set, including ‘extreme’ values, i.e. those that are markedly different from others.

The median also refers to the central value in a set of numbers. To find the median, place the numbers in the set in order from smallest to largest, then find the middle number. (If there is an even number of members, find the mean of the two middle numbers.) The median will discount an extreme value, which we sometimes call an “outlier”.

There are 6 members of this set, so take the mean of the two middle numbers.

The mode is a third way to represent the central number of a set of data. The mode is the number which occurs most frequently. It also will ignore outliers in the data. In our example, the mode would be 72.

Now let’s go back to our initial question. Both of us will tell you we think we are competent, committed and compassionate educators. We would also be the first to admit that we have occasionally had less than stellar teaching moments. So, in a sense, we have “graded” our teaching skills as Level 4, and yet there is the occasional evidence of less than optimal performance. These “outliers” didn’t have a significant effect on the self-evaluation of our skills because in our minds we are using the mode (looking at the quality of our most consistent performance), and the median (discounting the occasional outliers in our performance).

Let’s do that for our students as well. In our three examples, using three different measures of central tendency, it is clear that the mean takes into account all the members of the set of data, whereas the median discards the outliers, and the mode pays attention to the most consistent result. The median (73) and mode (72) in this case are reasonably closely related, In Ontario, these results represent a Level 3, whereas the mean (67) gives a result that is an entire level lower, a Level 2.

One last thought and a call to action:

Grading is part of the assessment and instruction cycle. How we grade and the role we give grading in our classrooms have a huge impact on student learning, and at least as importantly, students’ motivation to learn and what they think of their ability to learn and be successful. Let’s give grading the importance it deserves – as a small but significant part of the assessment and instruction process. Let’s remember that grading is a human process, which requires action beyond mathematical calculation. In the example above, it would be important for the educator to explore the reasons behind the outlier in the set of data, and to apply their professional judgement in determining the grade that will most accurately represent what this student knows and is able to do.

For more information about the process of grading, check out some of our previous posts: